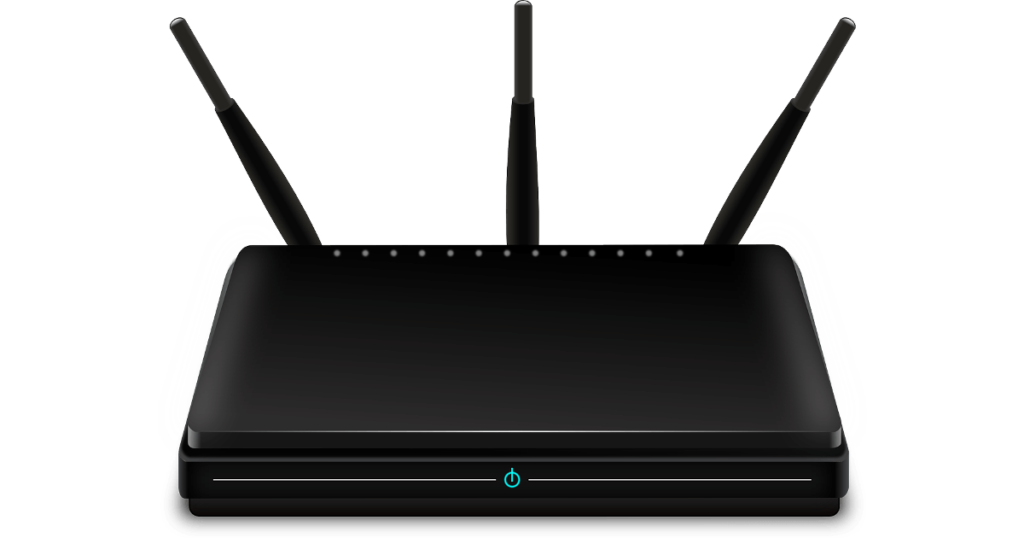 June 2017 via GIPHY Bundestag abolishes Störerhaftung  finally, allowing WLAN locks. In the end it was quite fast: the Bundestagsplenum today discussed the Third Telemedia Change Act [PDF] and decided it with the votes of the Grand Coalition. After the union and the SPD had begun several attempts and for four years argued about how to facilitate […]